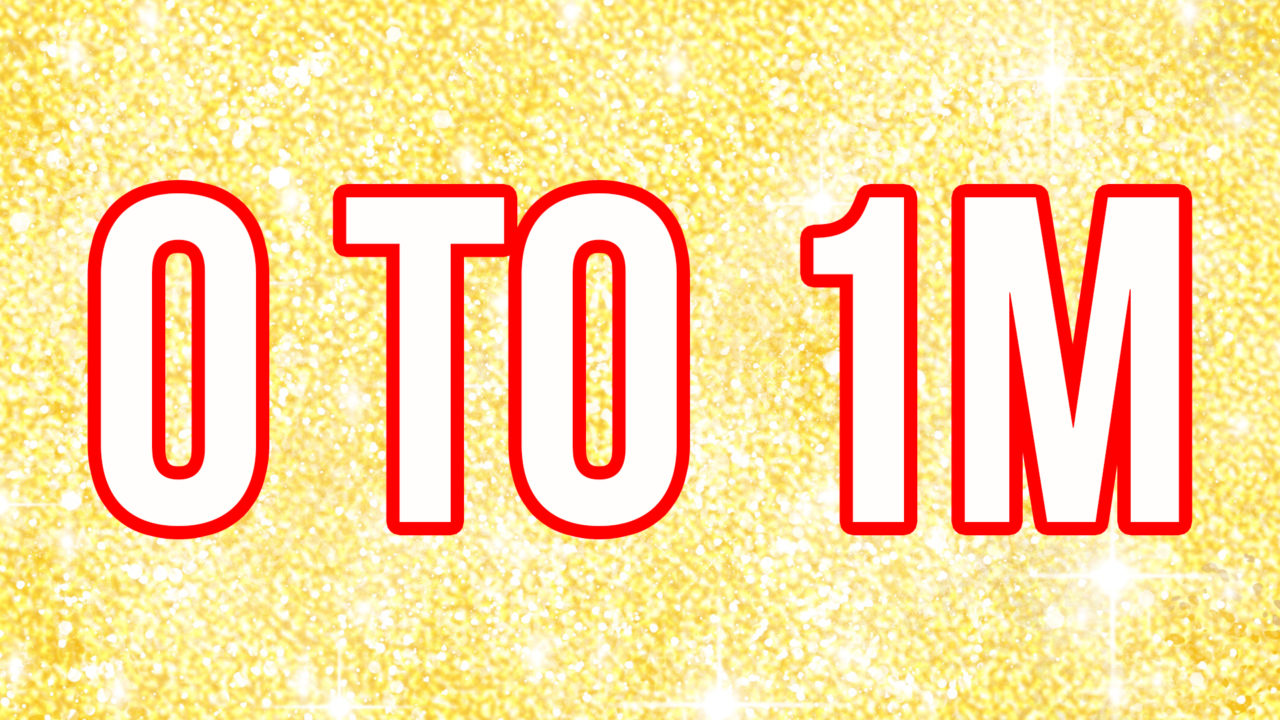 The story of my starting a business 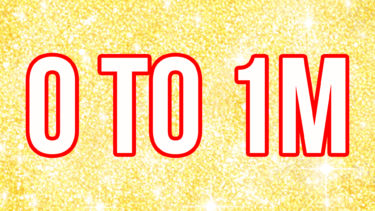 Today’s topics is my starting a business.

When I was child

I had felt I was a social mis fit.

Because, I couldn’t keep doing one thing, and I couldn’t act upon the rules.

My parent always said you can do what you wanna do. If you failed something, we will protect you.

However, the society has come to want me to act upon the rules year after year.

When I was junior and high school student

I have got bored easily anything from child to now.

I had thought this is not good.

I was very athletic and smart, but I couldn’t get good rating from people around me.

Because I couldn’t understand what they said.

And I wanted do anything by my rules.

So, I was changing class and sports often.

I had became to escape something.

Because I had thought I couldn’t get good rating, even if I worked hard.

I think now that escaping easily and changing often is great as an entrepreneur.

However, I have been always positive.

Looking back now, I don’t think I was wrong.

People should be free and creative.

Because life is only once time.

Going my way is the best.

By the way, I often escape and change on my business.

I can escape and change everywhere everything, so that I can win.

In other words, I decided commit suicide before, if I couldn’t live my life.

Then I started my new life, like a ‘Get rich or die tryin’.

I can work hard anything, because I don’t afraid to die.

I am serious, I think it’s okay to die, if I try hard everything.

When I was university student

The rules ware different between university and high school.

University was freedom, but we had to act voluntarily.

So I enjoyed university life.

I chose a lot of class that I have never seen and known.

My major was low.

But I chose French, Statistics, Logic, Politics, and so on.

They have nothing to do with each other.

Especially I liked seminar about Politics.

There were awesome students and teacher.

From employee to get rich

I did so many career change, it was 10 times.

I always fight against my boss or clients.

So I was fired.

I gave up normal life.

I started a business.

I was quit my job.

I tried a lot of something new like always.

I ended a lot of something new like always.

Then I had no money.

But I kept try anything, such as blog, social network, and YouTube while I worked part time job.

Actually, I didn’t expect it.

I am so excited.

It was not easy to increase, but I got money if only I upload videos more and more.

So I didn’t give up.

It was very very long story of struggling and failure.

I have brilliant future now.

I don’t need to change myself.

It became good point from bad point ago.

I have a lot of fun since I became to be myself.